One Sunday morning in 1974 while at church, Art (Arthur) Fry had a revelation. He’d been practicing with the church choir every Wednesday, and used scraps of paper to mark the hymns for the upcoming service. But by Sunday, all the marks would fall out and he would lose track of the pages. He was frustrated.

Then all of a sudden, he remembered a seminar he’d attended earlier that year, taught by another chemical engineer like himself named Spencer Silver.

Silver and Fry both worked for 3M, a giant American industrial conglomerate based in Minnesota. A few years earlier, in 1968, Silver was working at the company’s central lab, trying to create a new kind of adhesive that could be used to construct aircrafts. But a failed attempt led to an interesting discovery: a sticky paste that had a good grip, but could also be peeled off easily without leaving a residue.

Silver presented his concoction to his management and colleagues, but nobody took a special interest in his discovery. Except for one.

Art Fry thought that the new adhesive could be used to make bookmarks that could stick to the page and be removed without tearing the paper. Then one day, he wanted to leave a note for his supervisor. “I cut out a bit of bookmark, wrote a question on it and stuck it on the front,” Fry recalled in an interview. His manager responded in the same fashion, and Fry immediately recognized the business potential as a new writing platform.

3M’s management was hard to get onboard, but in 1977, after a successful test run among employees, the company decided to launch the product in four cities under the name “Press ‘n Peel”. The iconic canary yellow color was selected by chance — it was the only scrap paper the lab had at hand.

Reactions were mixed. Sales weren’t picking up and the product wasn’t getting a lot of attention. Fry suspected that people had to try it first, since its purpose as a learning tool wasn’t intuitive yet.

In a final attempt to save their sticky invention, 3M decided to give free samples directly to potential consumers in Idaho, in what became known as the Boise Blitz. Results were sensational: over 90% said they would buy it.

By 1981, the product became immensely popular and was selling across the US, Europe, and Canada under a new name that has stuck (pun intended) to this day: Post-it Notes.

Spencer Silver said once that he created a “solution without a problem.” Designing sticky notes wasn’t a necessity or a pressing matter that needed to be addressed. But one single use was enough to fall in love with the concept and get hooked.

As their popularity took off, Post-it Notes changed more than just the way we leave notes. They reshaped the way we think, work, and communicate. They created new ways of organizing tasks, retaining knowledge, summarizing content, brainstorming alone or with others, visualizing, color coding, and even making art. The famous 3” x 3” sticky scraps evolved into an endless collection of products that assist millions of people around the world every single day.

In 1997, American inventor Alan Amron claimed to be the original inventor of the Post-it Note technology. Amron said he came up with the idea after leaving notes for his wife around the house, and disclosed it to 3M in the early 70’s. The company rejected his allegation entirely. The lawsuit was settled with a payment to Amron, but a further dispute years later was dismissed.

Silver and Fry proved that persistence pays off. But they also credit their success to 3M’s “permitted bootlegging” policy, which allows workers to devote 15% of their time to personal projects and bottom-up initiatives. To date, 3M has registered over 120,000 patents worldwide, ranking in the top 100 companies by number of issued patents.

Even mistakes — unplanned, unexpected — can lead to magnificent inventions. Write Like a Pro: Best Essay Writing Tools and Practices To Get You Ready For College Writers, It’s Not What You Say… 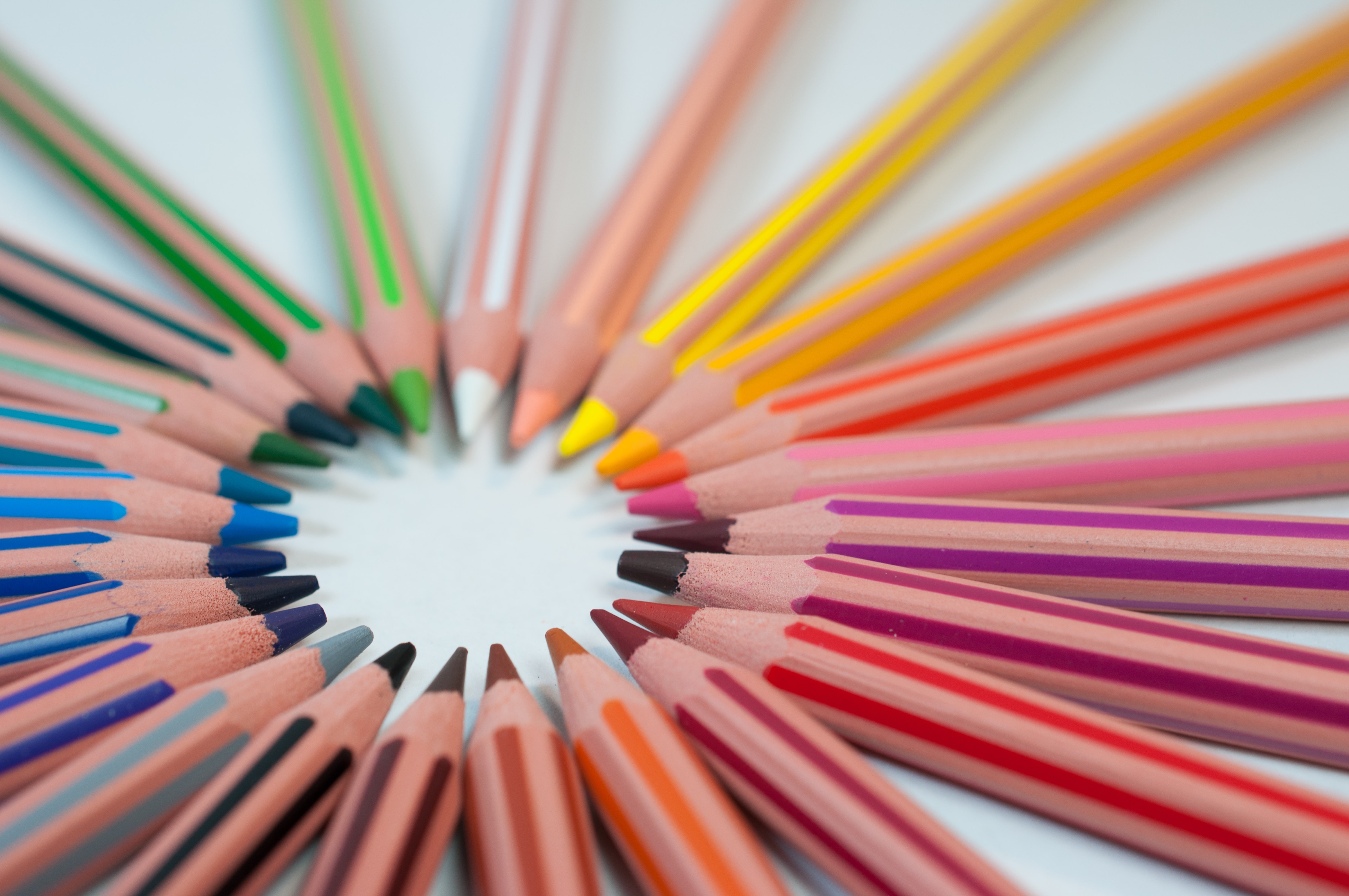 From Zero to Ten: How I Doubled My Writing With Generative Tech 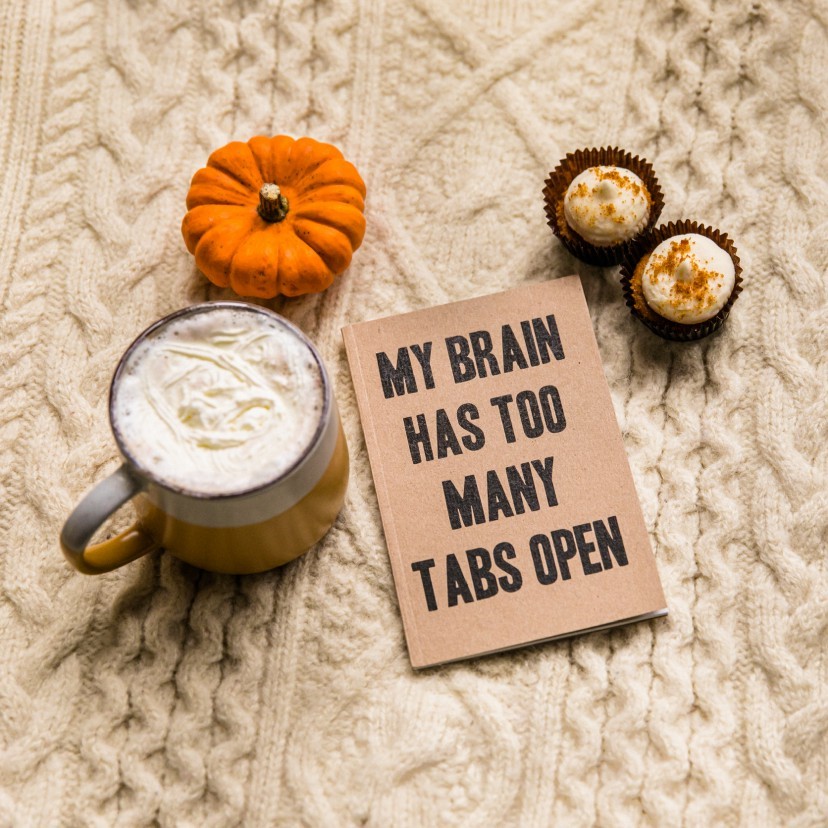 How to improve our memory & long term retention?